Real Facts about Coronavirus and how to avoid it. 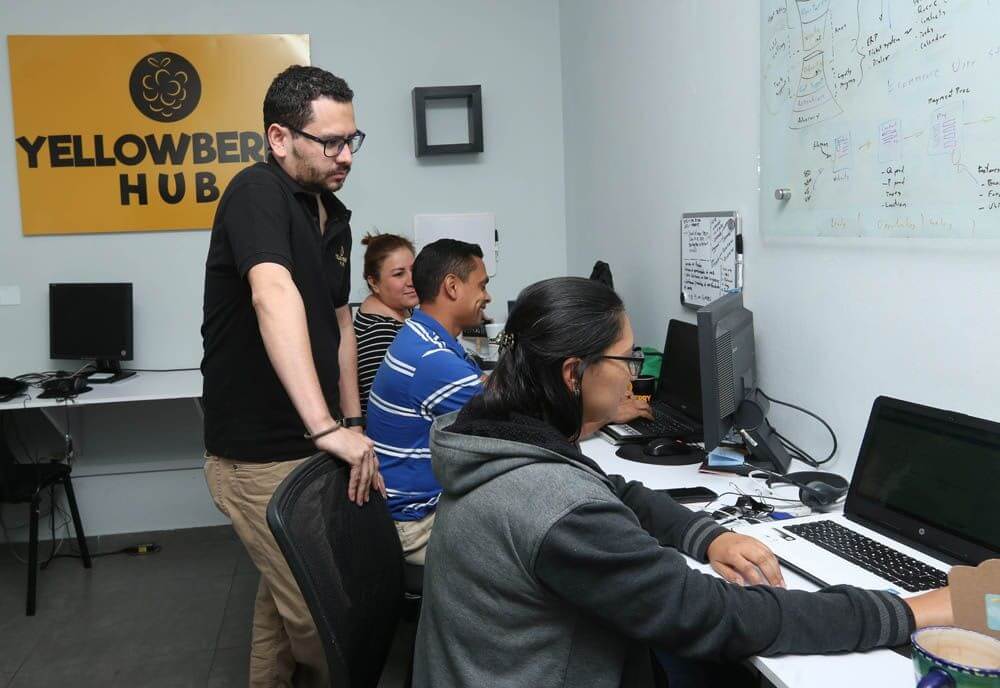 We are pretty sure, at this point, everyone is aware of coronavirus, this type of virus has many different kinds, and some cause disease.

The one we will be referring to today is COVID-19, this type of virus can be passed from person to person.

The usual symptoms are may include: Cough, Fever, and Shortness of breath. Also, COVID-19 can lead to severe respiratory problems, kidney failure or death.

It is very important to mention that the death rate according to the World Health Organization as of March 3rd is 3.4%.

So as you may see is just a matter of improving your hygiene  and follow some simple recommendations:

So let’s stay positive and work together to avoid spread, remember that the main key is to follow instructions and remain calm, let’s not let panic spread and tell your friends and family, so we may all face this together with our hopes up!

Give Us A Call